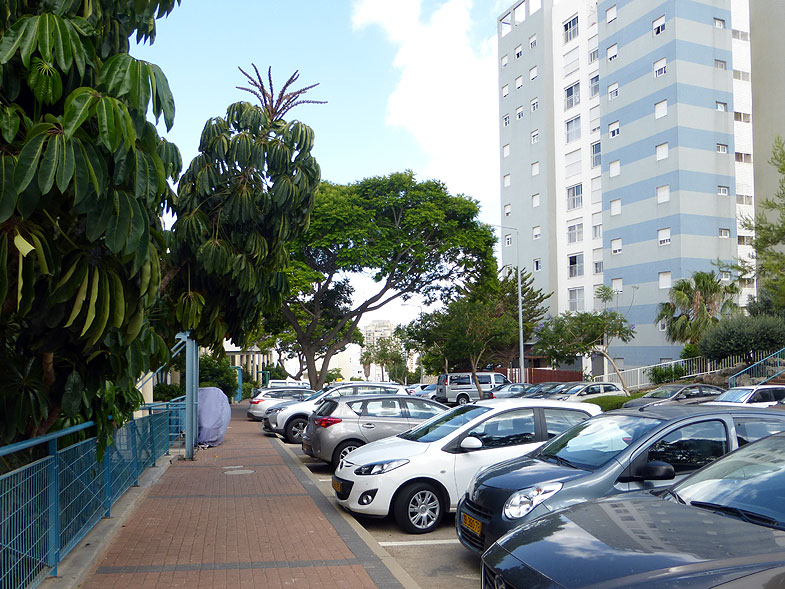 Nesher is a city on Mount Carmel, adjoining from the east to Haifa. It is surrounded by the Mount Carmel National Park and is close to the Technion and the University of Haifa.

The name of the city is translated as "eagle".

Nesher was founded in 1925. After proclamation of the State of Israel, the population of the city began to grow rapidly due to repatriates. At first, life here was very difficult.

Only in 1952 Nesher had electricity and water pipes. After that, the settlement began to develop rapidly.

Nesher received the status of the city in 1995.


City streets and attractions near the city:

The View of Haifa Bay from Nesher

City streets and attractions near the city:

The View of Haifa Bay from Nesher

Israeli Settlements in Judea and Samaria

Religious Cities and Villages of Israel

Distances between Cities and Villages

The Health Care System in Israel

Hospitals and Medical Centers in Israel

Cities and Villages of Israel

Traveling in the Holy Land

The Antiquities of the Land of Israel